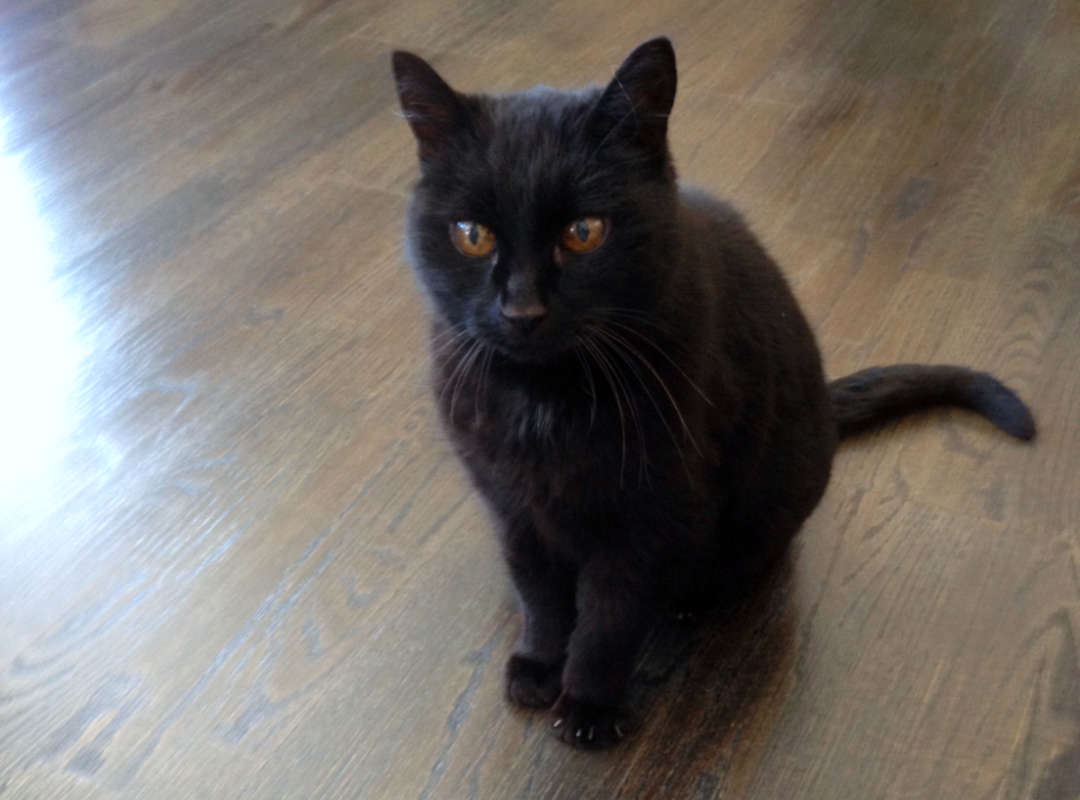 Posted at 17:39h in Pet Memorials by OPC Admin 0 Comments

Frodo was born on June 6, 2004 and moved only 2 km down the road from where he was born with his brother Salem. He is survived by his dog friends, Emma and Lucy as well as his adopted cat brother Lemon. Frodo, otherwise known as Frodie, was known for his loud and whiny meow. He was a curious kitten, often getting into mischief with his brother and annoying the older cats that took him under their wing and taught him how to hunt. He would often play fight with Salem and provide his humans with hours of entertainment.

In his later years, he would start yeowling at 7 am every day without fail and could be heard even if he was outside. This meant he was to be let inside and given exactly 5 treats (he knew if he was given less). He would then sit on an available lap in the massage chair and go for a ride. He would spend the rest of his day napping on other available laps, checking in on the sheep and chickens, and hanging out with the dogs. Frodo dreamed of traveling the world yet hated car rides, the longest one being an Easter trip to Kelowna to visit his human mum while she was away at school. He also dreamed of being famous, having a moderately successful Instagram following. He tolerated being put into outfits. He passed away on February 6, 2020

Here is to Frodo Underfoot of the Kitchen, drinker of Christmas tree water and pretender that he cannot jump onto human mum’s bed when she is there (but naps up there where she isn’t). He was the best alarm clock and had his humans wrapped around his paw. He was and will remain the best cat ever.

I love you Frodo, and I miss you so much. Thank you for being the best cat I could have ever asked for.