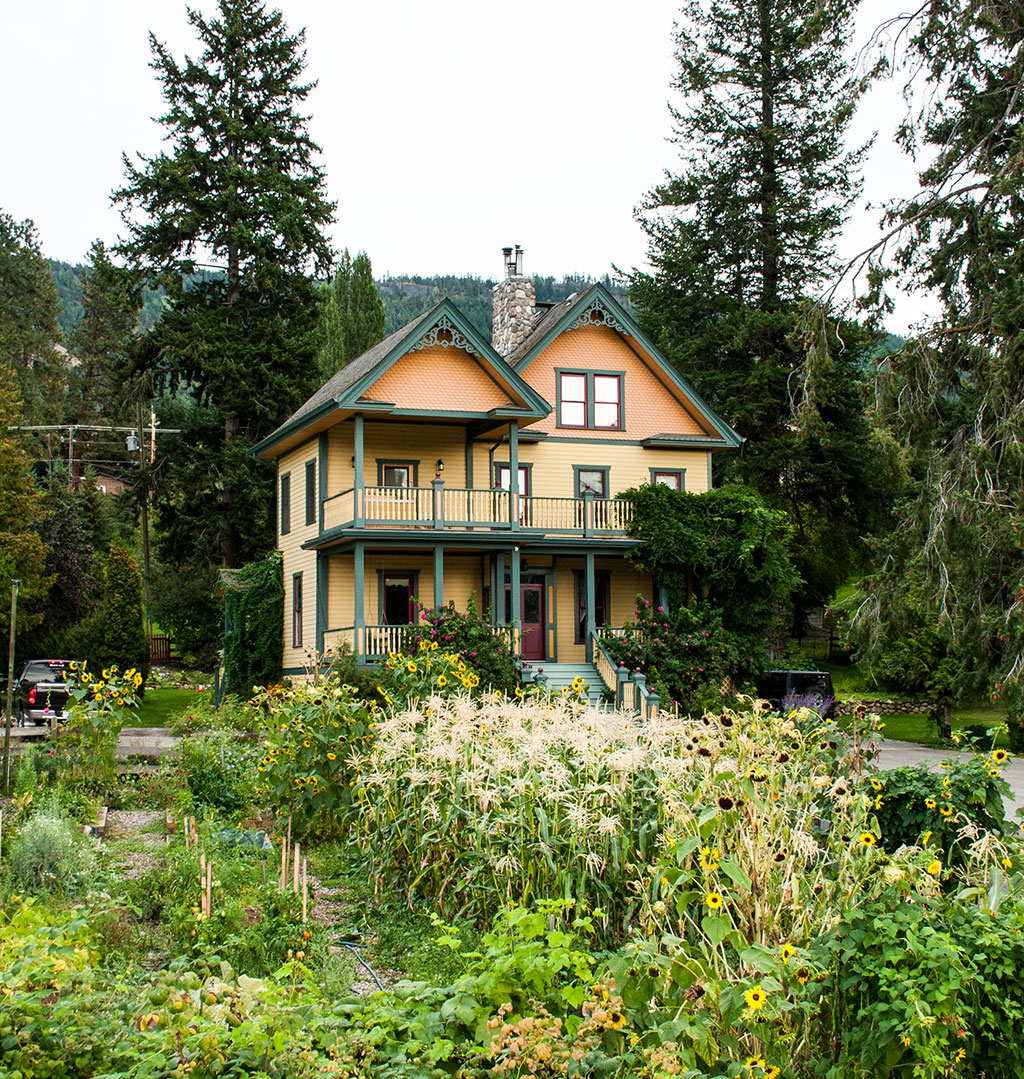 Country Roots Farm is a fourth generation farm established in 1920 by Edith and Jack Trewhitt who met during the First World War and moved from England to homestead in Oyama, BC.

Their son Arnold and his wife, Gladys, took over the farm in 1945 and raised nine children.

In 1974, their daughter Teresa and her husband, Dave Starling, moved onto the farm and became orchardists. Busy raising four children, they have also taken care of a large variety of farm pets including goats, sheep, horses, cats, dogs, ducks and chickens. The whole family has taken a big part in looking after the animals and working hard in the orchard.

In 1996, the Starling family started Okanagan Pet Cremation at Country Roots Farm. Their own love and compassion for animals has given them a natural understanding for the loss and suffering of grieving pet owners.

THE HISTORY OF THE FARM

SCENES ON THE FARM